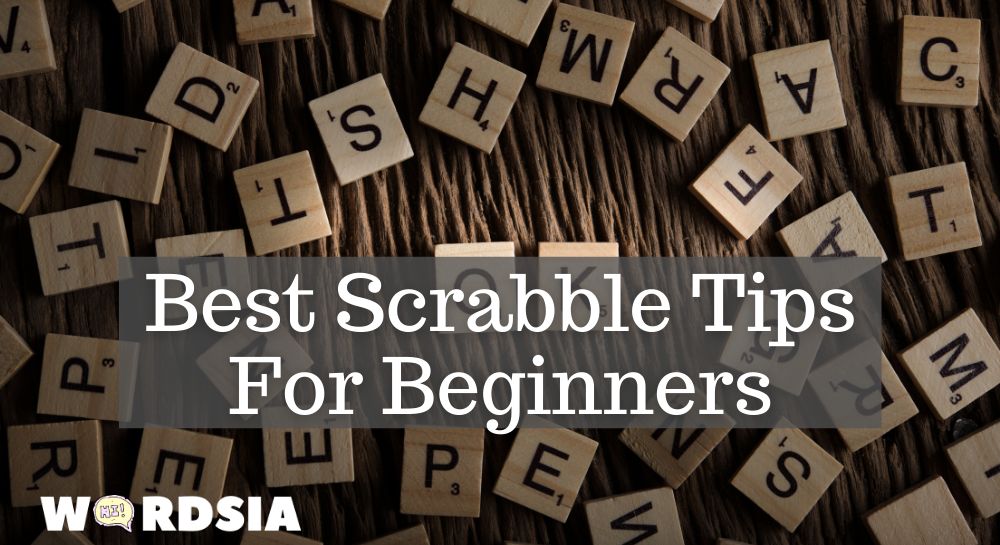 I am sure you are being forced out of the scrabble matches most of the time and the worries of losing, again and again, are following you like your own shadow. Bid farewell to those worries and take a look at the information we have collected for you. Your good luck has attracted you to this website because especially in word games it is important for scrabble addicts to be the most reputed among the scrabble players community.

Before we waste further of your precious time let’s come to the point. We have got a bunch of amazing and easy-to-implement trips. These will act as a supporting system for you during easiest or most difficult scrabble games.